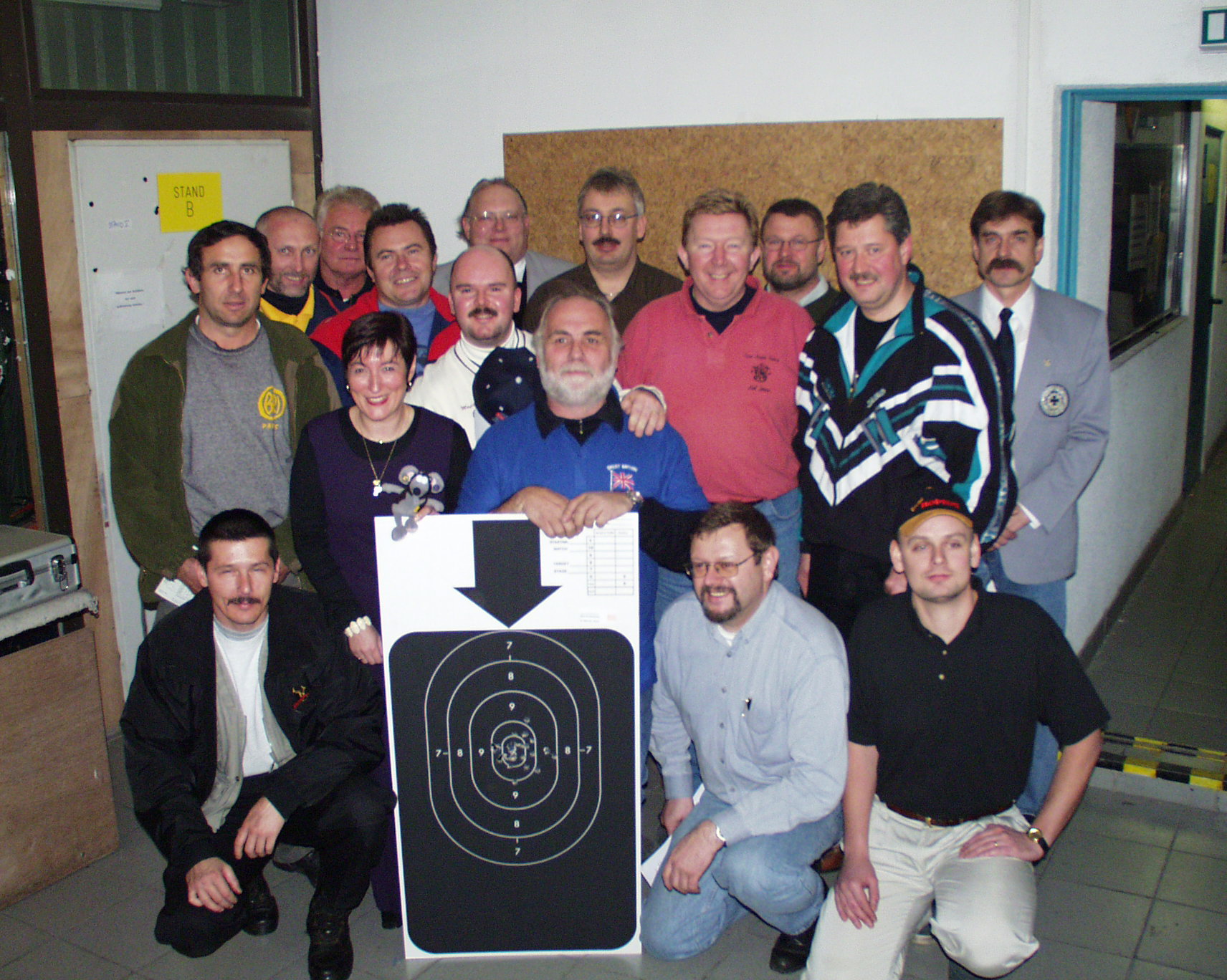 WA 1500 is an International Association that aims to promote the PPC 1500 shooting disciplines. The goal is to build a platform for sporting communication and friendship.

For this reason, the rules and regulations, including their interpretation, should be adhered to as closely as possible where permitted by National Law. In those instances where this is not possible, a simple solution in the spirit of the sport should be found.

The contracting partners agree on the following: